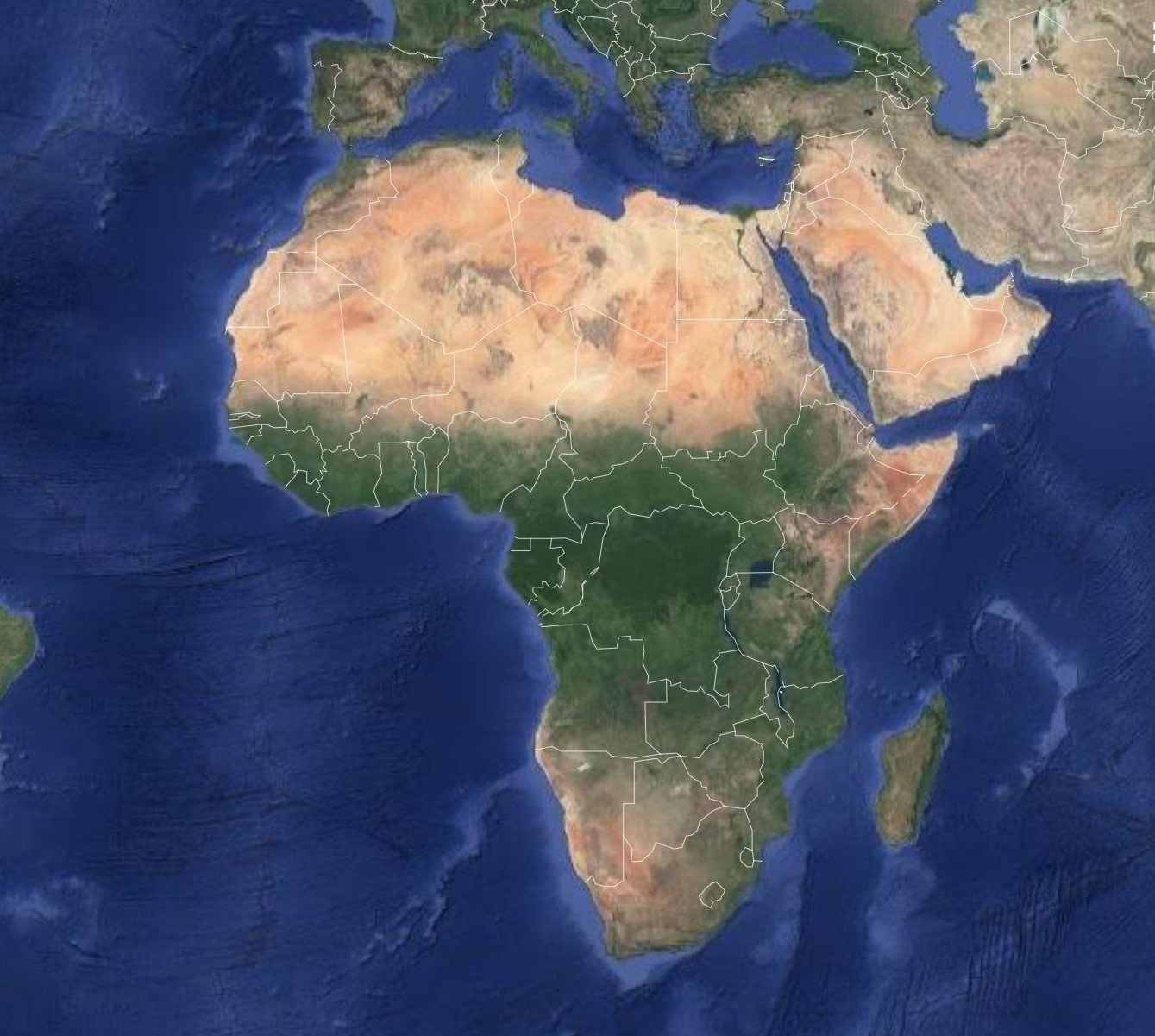 Africa may not yet have the coronavirus infection and fatality numbers of Asia, Europe and America, but the most resource-rich continent in the world is hurting from the severe disruptions caused by the pandemic.

At the latest count there were about 26,144 infections and about 1,247 deaths, with some expert predictions that peak spread of the coronavirus in the continent of 1.2 billion people is still weeks away. Others are seeing a lower fatality toll across Africa as likely given the relative youth of the continent’s population, more than 60 percent of which are under 25 years. But that hasn’t spared African nations from the economic, social and political fallouts of the pandemic.

The most hit are those countries that are dependent on commodity exports, be they minerals or agricultural goods. Among the worst-affected are the continent’s oil producers, particularly the biggest producer Nigeria and the number two exporter, Angola. Both countries depend on oil and gas exports for a large proportion of government revenue and almost all of their foreign-exchange income.

Nigeria, for instance, had calculated its 2020 budget on an oil price of $57 per barrel and output of 2.1 million barrels daily. As at April 18, Nigeria’s Bonny Light crude grade was going for $13 per barrel in the physical market, leaving the spending plan in tatters. To cover for the shortfall, President Muhammadu Buhari’s government is seeking as much as $6.5 billion from multilateral agencies including the International Monetary Fund, the World Bank and the African development bank.

For the the four western African countries (Ivory Coast, Ghana, Nigeria and Cameroon) that account for more than 70 percent of the world’s cocoa, the main ingredient in chocolate,  output and exports have ground to a virtual halt due to lockdowns and social-distancing rules their governments were obliged to impose to stem the spread of the Covid-19 disease.

Countries around the world in need of the continent’s gold, diamonds, platinum, bauxites, iron ore, copper or coltan (an important component of mobile phones of which DR Congo has the world’s largest deposits) will have to worry about disruptions to their supply chains as much the importers of the tea and coffee produced in the east African countries of Kenya, Ethiopia, Uganda and Rwanda.  Kenya and other east African countries engaged in fresh-flower exports to Europe, have already seen the trade worth more than $8 billion a year more or less devastated.

The International Monetary Fund estimated that Africa’s economy will shrink by as much as 1.6 percent this year,  with the continent’s heavyweights Nigeria and South Africa expected to fall by 3.4 percent and 5.8 percent respectively. The UN Economic Commission for Africa sees Africa’s growth slowing to 1.8 percent from previous estimate of 3.2 percent, leaving as many as 300,000 fatalities and pushing 27 million into poverty.  There are other projections that as many as 3 million of Africa’s 1.2 billion population could be lost to coronavirus deaths if lockdowns and social-distancing rules are ignored.

The application of lockdowns haven’t proved as effective in Europe and China because a larger proportion of the populations in most of the continent are daily income earners, who can’t afford to stay away from work for long. Yet, most African governments lack any form of social welfare programmes and at present lack the finances to make any meaningful social interventions. It’s a situation that has put many governments at loggerheads with their citizens.

While South Africa and Angola have imposed countrywide lockdowns, others, such as Ghana, Nigeria and Ethiopia have adopted a city and regional approach. Kenya imposed a curfew on the capital, Nairobi, and ordered schools shut but has avoided a blanket, national shutdown. In most of the countries the enforcement has been lax and in Nigeria, least 22 people were killed by police enforcers of the stay-home order.

This adds the danger of social upheavals to the other risks associated with the pandemic. There are questions begging for answers for countries where successions of leaders failed to invest in health, education, social welfare and human capital development in general, while devoting the greater share of state resources to taking care of ruling elites and lining private pockets. Faced with lean resources and an angry population, there are hard choices to be made that might redefine the African political and economic landscape post-Covid-19.