Nigeria Law Signals End of an Era for Deep-Water Oil 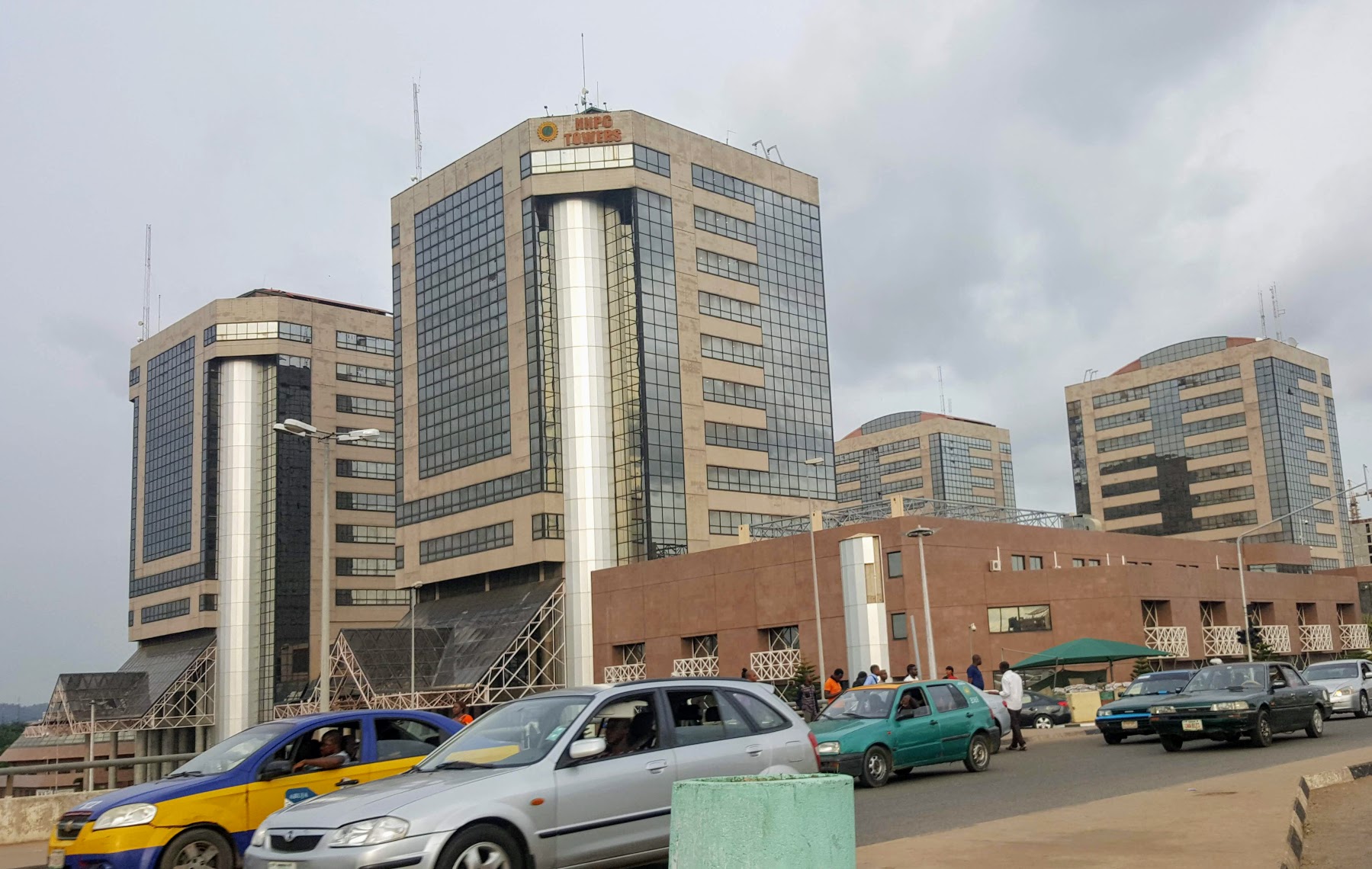 Nigeria Law Signals End of an Era for Deep-Water Oil

With a stroke of his pen last week, Nigerian President Muhammadu Buhari pulled the curtains on an extremely profitable era for oil majors operating in Africa’s biggest producer of petroleum. The Deep Offshore and Inland Basin Amendment Act changed the production-sharing contract law of 1993 that enabled deep offshore oil production for the first time in Nigeria.

For about a decade and a half before then, hydrocarbons production in Nigeria was being run under the joint venture system. In this, the state-owned Nigerian National Petroleum Corporation (NNPC), held majority stakes (between 55 percent and 60 percent) in joint ventures actually run by Royal Dutch Shell, Exxon Mobil, Chevron, Total and Eni. Partners were required  to contribute capital to the scale of their ownership.

Under the production-sharing contract law, the energy companies were to by themselves fund the exploration of the deep-water fields and recoup their costs before sharing profits with NNPC. Other provisions required Nigeria to get a greater share of profits if crude prices exceeded $20 per barrel, the price being $9.5 at the time, provided generous tax cuts and incentives, while stipulating a revision of the after the first 15 years and every five years afterward.

The next decade saw a proliferation of deep-water oil discoveries in Nigeria, from Shell’s Bonga to ExxonMobil’s Erha; from Chevron’s Agbami to Total’s Amenam and Egina fields, gigantic fields were found with reserves ranging from 500 million to 10 billion barrels of recoverable crude.

However, though oil prices broke through the $20-per-barrel barrier within a few years and went on to touch historical highs, Nigeria never activated the clauses that would’ve given it a greater share of the revenue. That is, until now.

Buhari, a former military ruler who was first elected in 2015 and is now serving a second term, has accused government officials of conspiring with international oil companies for personal gains in order to sabotage national interest by failing to review the law as provided for. His primary motivation to act appears to be rapidly dwindling government revenue, with the drop in the global price and and its output of oil, the main income earner.

Despite the fact that more than 70 percent of all government revenue goes on recurrent expenditure, mainly the wages and benefits of elected public officials and bureaucrats, the national debt has ballooned in recent years, reaching an estimated $80 billion. In the past year all government revenue targets were missed. To make up, the government is increasing taxes and aggressively pursuing multinational companies for any perceived back taxes or missed payments.

Before the oil law was formerly enacted, the government, through the office of the Attorney General and Minister of Justice Abubakar Malami had sent a demand note for $62 billion to oil companies running the production-sharing contracts, arguing that it was also their responsibility to give effect to the provisions of the law once the stipulated thresholds were reached. The oil majors are challenging the government’s position in court.

The Buhari administration has responded by passing its fastest ever legislation, taking less than one month from the presentation of the bill to its passing by lawmakers and signing by the president. The law, which takes immediate effect, retains the old provision for a profit tax rate of 50 percent, but appends a graduated tax regime ranging from 2.5 percent to 30 percent, depending on water depth, distance from the shore, volume of and price of crude produced.

For the oil majors the immediate question is what becomes of ongoing projects as well as planned expansions? These include multi-billion dollar projects such Total’s Egina field which began production this year as well as the expansion of Shell’s Bonga field and field development of new discoveries.

There appears to be no easy answers and a cloud of uncertainty has descended on Nigeria’s oil and gas industry. In a statement responding to the situation, a Chevron spokesman Ray Fohr, said the company preferred attractive fiscal policies and a stable environment for business.

“The passing of this amendment will make Nigeria less competitive for investment,” Fohr said. “Investment  in this sector will ensure that Nigeria is able to sustain job growth and overall economic development for the country.”