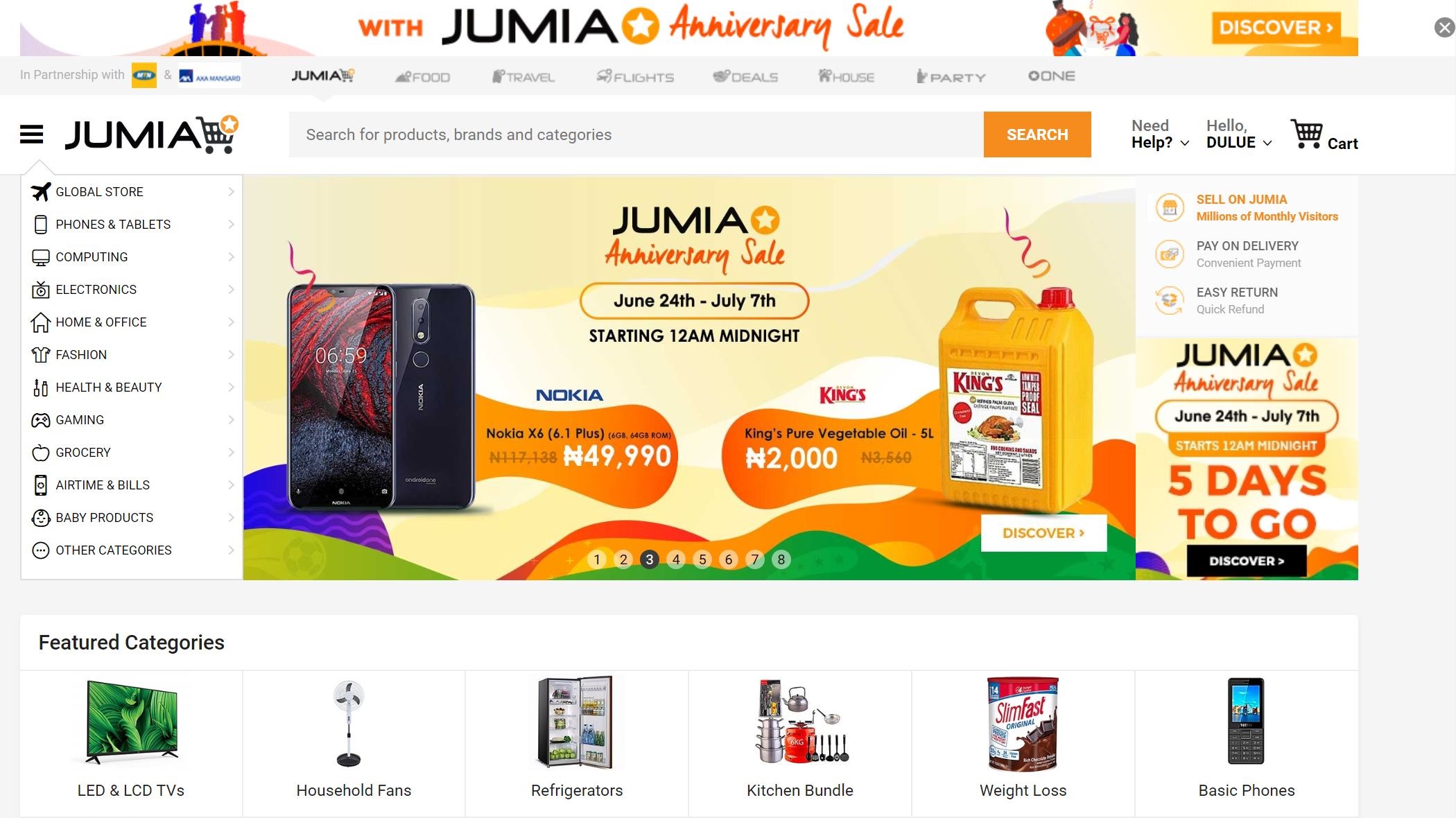 When the e-commerce company Jumia listed on the New York Stock Exchange (NYSE) last month, it immediately garnered attention. Jumia is the first major Africa-focused, venture-backed technology company to list on a major global exchange. On its opening day, the company’s stock surged. A week later, a report that claimed the company was a “massive fraud” caused its stock to plummet by 50 percent.

Many questions surround the company, from whether it has a viable business model and whether it is “African enough,” to more immediate questions about its adherence to the U.S. Securities and Exchange Commission’s (SEC) reporting requirements. These issues are important and certainly shouldn’t be side-stepped. However, an arguably more important question is the one that received the least attention: why did Jumia list in the United States rather than on an African stock exchange?

It’s no secret that Jumia is struggling. Jumia listed in New York, rather than Nairobi or Lagos, because it was by far the most sensible business decision in the face of the continent’s weak capital markets and stock exchanges. With the exception of the Johannesburg Stock Exchange (JSE), African exchanges are small, illiquid, and costly—borne out of an earlier period that saw privatizing state assets as the key to developing African countries.

The result? Ninety-five percent of domestic listings on the Uganda Securities Exchange (USE) are government divestments. Other exchanges are dominated by big firms such as the Dangote Group, which comprises a third of Nigeria’s market. These big firms also pose problems: family conglomerates or larger multinationals can bypass regulation by listing their subsidiaries on local exchanges or otherwise capitalizing on their complex, multi-jurisdictional company structures at the expense of minority shareholders.

Jumia faced an either-or-decision: go bankrupt or raise on the public markets and continue to fund a lossmaking business with an eye toward profitability. What NYSE offered was the shortest route to the most capital from an investor-base more interested in its potential than its current economic health. Few African startups ever gain access to such an investor base—certainly not in Africa.

Jumia has delved into food deliveries and travel.

For all the hubbub surrounding Jumia’s African-ness, most commentators breezed over what would really help African startups succeed: more capital and structures that nourish its growth. Some of that can be provided by a thriving angel investor and seed investor markets, but true structural change only happens with formal, working institutions.

Prosper Africa, the Trump administration’s Africa initiative to catalyze investment in Africa, should work with African stock exchanges to develop a listing structure suitable for emerging companies. Nairobi may be the most promising. Last month, the Nairobi Stock Exchange (NSE) announced an initiative to incubate small businesses, which are considering listing on the national exchange. But a step further is needed to help local investors get over past negative experiences of investing in domestic stock exchanges. The U.S. Agency for International Development (USAID) could add to the International Finance Corporation’s current efforts to assess which exchange is the most well-equipped and support thinking to adopt such an exchange.

As I have written elsewhere, providing a platform for startups not only offers more opportunities for these companies to raise capital but also ensures that they align with the governance standards expected of global companies. International tech investors looking to find the next GoJek or Careem could also be heartened to know that liquidity options for the African portfolio exist beyond strategic buyouts.

Whether a “startup exchange” in Africa will be built (or even work) is debatable, but we should agree that it is imperative to create better, more nimble and liquid capital markets for the next Jumia to consider listing on.

Culled from: Center for Strategic and International Studies: http://www.csis.org

Eliot Pence is a non-resident senior associate with the Africa Program at the Center for Strategic and International Studies in Washington, D.C.