South African Voters Give ANC Yet Another Chance 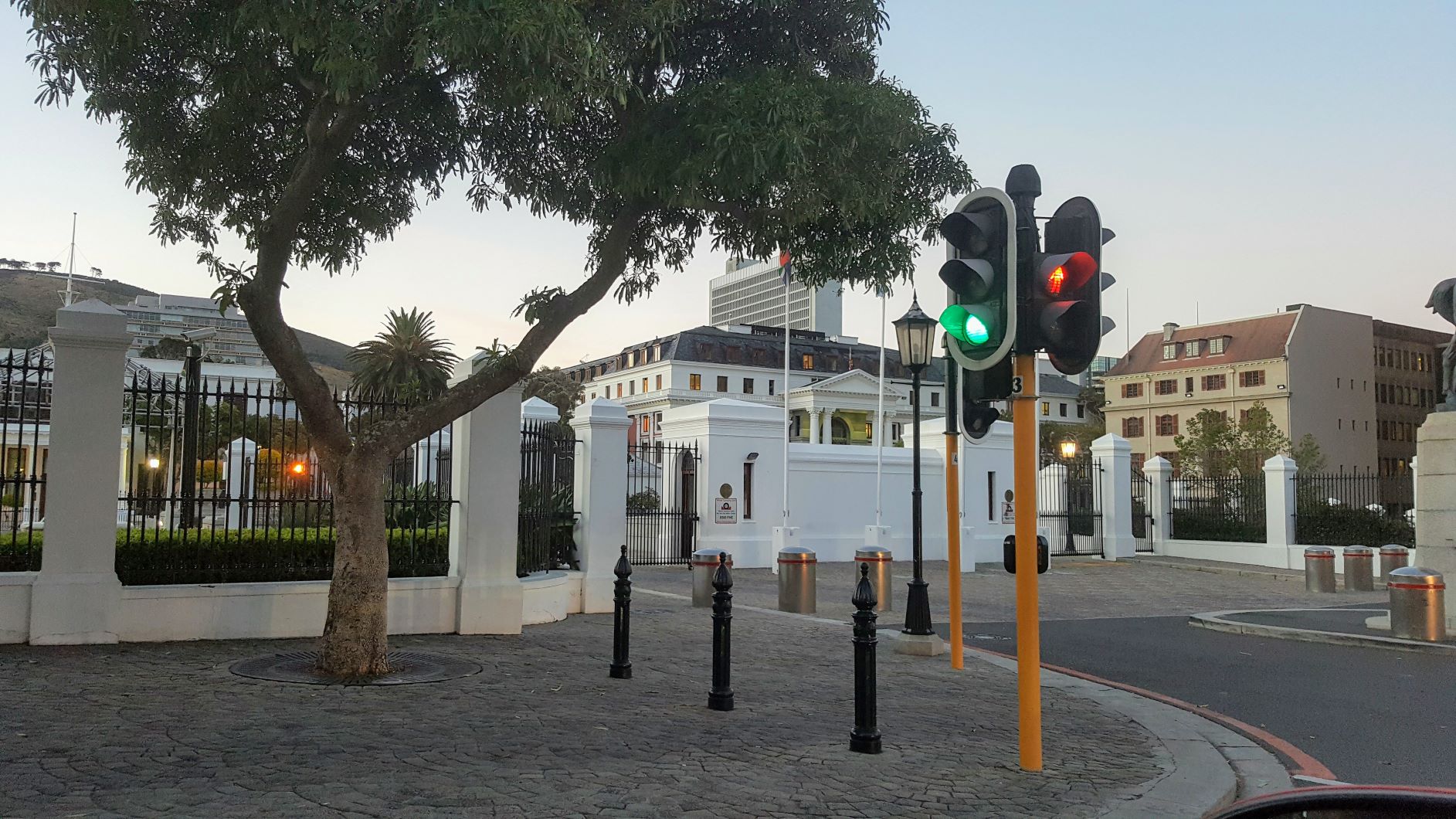 South African Voters Give ANC Yet Another Chance

The ruling African National Congress was given another mandate by South African voters at last week’s general election to continue a job it hasn’t particularly done well.

Among the main opposition challengers, the Democratic Alliance mainly favoured by whites, saw its votes decline, while the radical and pro-Africanist Economic Freedom Fighters party, made gains. With the ANC taking 57.5 percent of the vote, down from 62 percent at 2014 local elections, the DA moved to 20 percent from 22 percent, while the EFF advanced from 6 percent to 11 percent.

It was a verdict that seemed to say that the ANC might not be doing a good job but those in the running don’t measure up either. Many see it as a benefit of the doubt given personally to President Cyril Rhamaphosa, which would’ve probably eluded the ANC had disgraced former president Jacob Zuma been the candidate.

For long regarded as the true successor of Mandela, Ramaphosa had to wait out the presidencies of Thabo Mbeki and Jacob Zuma, taking a sabbatical in business, where the former trade unionist made a great success, while quietly awaiting his mission.

Zuma’s disastrous presidency, riddled with scandals and non-performance, provided the pretext for Ramaphosa’s entry. After the initial Ramaphoria that greeted his accession, the South African president is confronting problems in bold relief: one of the most unequal societies in the world with very high crime rates, where the economic structures created by apartheid have been barely touched, with social tensions and xenophobia on the rise.

The mandate given to the ANC appears specifically meant for him, to redeem the former liberation movement that has largely failed to deliver the prosperity expected to come with the end of white minority rule.

In the immediate-to-medium term Ramaphosa will be aiming to boost investments in power generation to overcome current shortages, while improving the security and investment climate to stem the flight of capital and skills. A major test will be how he handles the land reform issue that has now moved to the front burner. Economic growth has been weak in recent years and could get weaker after advancing only 0.8 percent last year.

The old land ownership structure imposed by apartheid left most of the country’s best lands in the hands of whites. While the ANC always committed itself to land reform, it was wary of what happened in neighboring Zimbabwe under Robert Mugabe, where land seizures happened and the economy suffered.

A view of the Table Mountain in Cape Town

Fears of that happening have seized the white farming communities, with people such as the EFF leader, Julius Malema, sustaining the rhetoric of expropriation. Already, many in the white communities, fearing the worst, are selling up assets and emigrating, while others are simply refusing to invest to see how things pan out.

Yet the pressure for reform continues to mount. Earlier this year, the South African lawmakers approved a law authorizing land seizures without compensation.

However gently Ramaphosa may want to go on the issue, the likes of the EFF, which broke away from the ANC and is espousing more radical measures, will keep snapping at its heels. And the longer it takes him to push through a broadly acceptable reform, the greater the chance of Malema’s option becoming attractive to more voters.