Mozambique: An Expanding Mix of Risks and Opportunities 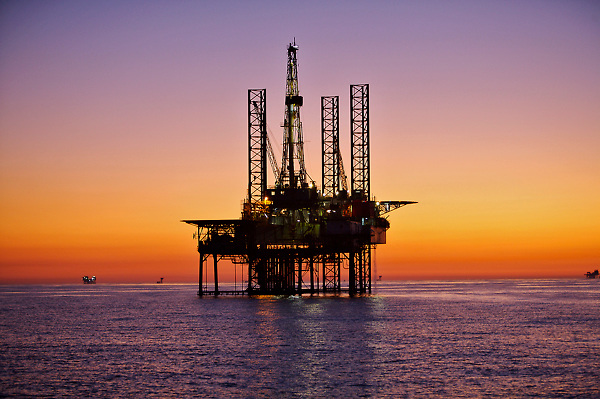 Mozambique: An Expanding Mix of Risks and Opportunities

Inclement weather incidents, a new Islamist insurgency, a recalcitrant rebel movement and potentials as the world’s third-biggest gas exporter are combining to make Mozambique an expanding mix of risk and opportunities.

Twice in just six weeks two major cyclones have struck the Indian Ocean coast of this country on Africa’s southeastern tip, just above South Africa. Both brought large-scale destruction, leaving hundreds of people dead, with the first flattening much of the Port city of Beira and the second making landfall near the site where Anadarko is building a $20 billion liquefied natural gas plant.

In the past year and a half a previously unknown Islamist militant group, Ansar Al Sunnah, has become active in parts of the Cabo Delgado province in the north where gas discoveries were made, launching attacks on isolated communities and mounting highway ambushes.

An attack in February targeting the convoys of contractors working for Anadarko left one person dead and six injured, and underscored the type of security problems to be faced by those investing and working in the country’s emerging hydrocarbons industry.
For decades Mozambique’s history was characterized by its brutal war of independence from Portuguese rule and the prolonged Civil War between the Frelimo government and the rebel Renamo Movement that followed its victory.

With the death of independence leader Samora Machel in a plane crash in 1986, his successor Joachim Chissano provided the leadership that enabled the government to make peace with Renamo movement in 1992.

Chissano’s example of giving up power in 2005, helped put in place a working democratic process that has ensured smooth successions through a number of leaders to the current President Filipe Nyusi. One of the poorest countries in Africa, Mozambique was often contrasted with Angola in the southwest, which shares a common history of Portuguese rule but had long-established oil riches.

All that changed when when huge reserves of natural gas were discovered both onshore and offshore the Mozambique’s Indian Ocean coast. As has since become apparent, the gas is so much as to put Mozambique among the top-three gas producers globally.

A pipeline of projects involving ExxonMobil, Italy’s Eni, the China National Petroleum Corporation as well as Anadarko, with a combined cost of $55 billion will give Mozambique the capacity for 28 million metric tons of liquefied gas per annum by 2025, reaching 32 million tons when all planned projects are completed.The earliest exports are expected to start by 2022.

Indeed, the strategic size of Mozambique’s gas reserves are partly the reason Chevron and Occidental Petroleum are making rival bids to acquire Anadarko, the company that made the first finds there.

Yet, all will have to contend with the fact that part of the region that has the gas reserves is now caught up in a new Islamist insurgency, and is subject to the increasing vagaries of the weather.

Elsewhere in the country, Renamo, which has been the main opposition party since the end of the Civil War, has shown a stop and start approach to the peace agreed with the ruling party.

Though there were repeated violent clashes between the opposition and the government, such as the one in 2000 in which hundreds died, Renamo altogether abrogated the peace deal in 2012 and took up arms.

New peace deals were subsequently made and broken until Renamo leader Dhlakama’s death in May last. The leadership of the party is now in the hands of Osuf Momade, a former commander of its armed wing, who has not sounded conciliatory and even went into hiding at a point. It remains to be seen if the coming gas riches may provide new pretext and incentives for more Renamo violence.