Africa in the Week Ending Dec. 15 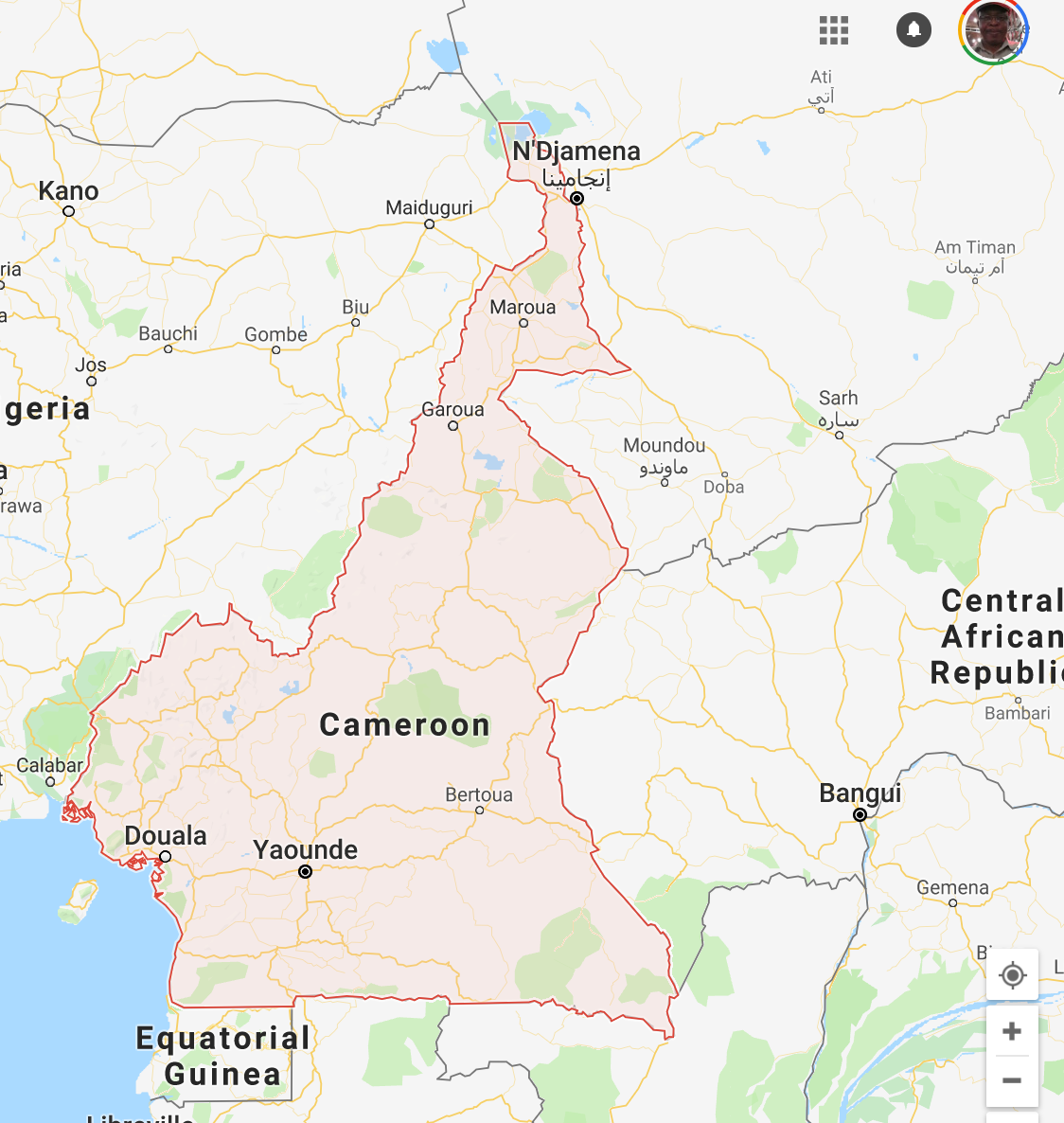 Africa in the Week Ending Dec. 15

Cameroonian President Paul Biya ordered the relase of 289 detainees facing trial in connection with a secessionist uprising in the country’s Englsih-speaking northwest and southwest provinces.

Biya, who started his seventh term in office last month, said the move was a peace gesture to the separatists, promising to give more powers to the country’s regions.

“I have ordered the discontinuance of proceedings pending before the military tribunals,” Biya said in a statement, adding that efforts are being made for a peaceful end to the conflict.

The unrest started as protests by teachers and civil servants in the English-speaking areas two years ago to protest alleged marginalization and pro-French bias of the Biya government. The government’s repressive response subsequently was answered by the emergence of insurgents seeking independence from Anglophone Cameroon.

The West African country was first colonized by the Germans and later partitioned by the British and the French with Germany’s defeat in the First World War.

The government of Mozambique will seek lawmakers’ approval in the first quarter of next year for a $2.3 billion loan guarantee that the southern African nation wants to invest in a natural gas venture with Anadarko Petroleum.

No delays are expected in giving the go-ahead for the guarantee after the parliament passed the national budget that lays the groundwork for the sovereign guarantee, Finance Minister Adriano Maleiane said in the capital, Maputo on Dec. 14.

Mozambique holds a 15 percent stake in a $25 billion natural gas development project in the north of the country. ExxonMobil Corp. of the U.S. and Eni SpA of Italy are also developing gas projects in Mozambique. Final investment decisions are expected to be made on the energy projects before then end of next year.

The Nigerian government said it filed a $1.1 billion lawsuit against energy giants Royal Dutch Shell Plc and Eni SpA in a commercial court in London on Thursday in relation to a controversial 2011 oilfield acquisition deal.

The OPL 245 oilfield, reputed to be Nigeria’s biggest with reserves of over 10 billion barrels of crude, is also at the heart of an ongoing corruption trial in Milan in which former and current Shell and Eni officials are accused.

Milan prosecutors allege bribes of about $1.1 billion were paid to acquire the field, which was first acquired by late Nigerian dictator Sani Abacha and his then oil minister Dan Etete in 1998, with Shell as technical partner. The new London case also relates to payments made by the companies to get the OPL 245 oilfield licence in 2011.

“It is alleged that purchase monies purportedly paid to the Federal Republic of Nigeria were in fact immediately paid through to a company controlled by Dan Etete, formerly the Nigerian minister of petroleum, and used for, amongst other things, bribes and kickbacks,” Nigeria said in a statementon Thursday.

“Accordingly, it is alleged that Shell and Eni engaged in bribery and unlawful conspiracy to harm the Federal Republic of Nigeria and that they dishonestly assisted corrupt Nigerian government officials,” the government said in the statement.

Eni said in an emailed statement it rejected “any allegation of impropriety or irregularity in connection with this transaction.”

South Africa’s rand fell on Friday, in line with other emerging market currencies, as investor appetite for riskier assets dimmed amid fresh worries of a sharp economic slowdown in China.

The dollar gained as weak economic data in China encouraged investors into the perceived safety of the U.S. currency and as the euro and pound came under pressure, the latter because of renewed concerns about Britain’s withdrawal from the European Union.

The greenback added gains after solid U.S. store sales in November reduced some concerns about a sharp slowdown in the world’s largest economy.

“The markets have traded with little if any conviction over the recent sessions. Locally, numerous factors are weighing on the rand, together with the threat of trade wars and a standoff between Europe and the UK,” Nedbank said in a note.

“As a result, markets are likely to continue trading cautiously into year-end.”

Sentiment towards the rand has in recent weeks been hit by financial woes at state-run power utility Eskom, which is scrambling to keep the lights on and has been implementing controlled power cuts to prevent the grid from collapsing.

Ratings agency Moody’s said on Friday Eskom’s request for government to take up 100 billion rand of its debt could cause the country’s overall debt ratio to jump two percentage points from the current 55.8 percent.

Nigeria’s President Muhammadu Buhari told the country’s state governors that the West African nations economy was in a “bad shape,” and required the concerted effort of all stakeholders to revive it.

Africa’s top oil producer has faced revenue shortfalls that has seen targets missed for all the months in the current year while sovereign debt continues to mount.

Buhari will seek a second term in an election to be held in February in which the economy is likely to be a campaign issue. The economy grew 1.8 percent in the third quarter, according to the national statistics office, as Africa’s most populous country continues to climb out of a 2016 recession caused by low crude prices.

The country’s inflation rate rose to 11.28 percent in November amid surging food prices. The main opposition candidate, businessman and former vice president Atiku Abubakar has criticized Buhari’s handling of the economy, promising, if elected, to double the size of the economy to $900 billion by 2025.

Ethiopian troops to be moved from Eritrea border

Ethiopia will begin moving its troops away from the border with Eritrea, senior military officials said on Friday, months after the erstwhile enemies reopened it for the first time in 20 years.

“Relations between Ethiopia and Eritrea are very good – there is no longer the threat of conflict,” Ethiopia’s Major General Asrat Denero, Commander of the Western Command, said.

War broke out between the two countries in 1998 over the border and other issues, killing an estimated 80,000 people before fighting finally ended in 2000 in a contested peace deal.

However, tensions simmered over the position of the frontier until this year when Ethiopia’s Prime Minister Abiy Ahmed offered to end the standoff as part of a package of reforms that have reshaped the political landscape of the Horn of Africa.

“There is no need to maintain our troops there (on the border). It is necessary to deploy them elsewhere,” Denero said.

Abiy announced the plan for Ethiopian and Eritrean forces along the border to be moved back to camps in September.

“As part of a restructuring of the military, changes are taking place with regards to their positions,” Lieutenant General Mola Hailemariam, Commander of Special Operations of the Ethiopian National Defense Force, told a news conference.

Mola also said that as part of the restructuring of the Ethiopian army, which has an estimated 200,000 troops, will cut the number of commands to four from six. He did not give a figure for what impact this would have on troop numbers.