Africa in the Week Ending Nov. 17 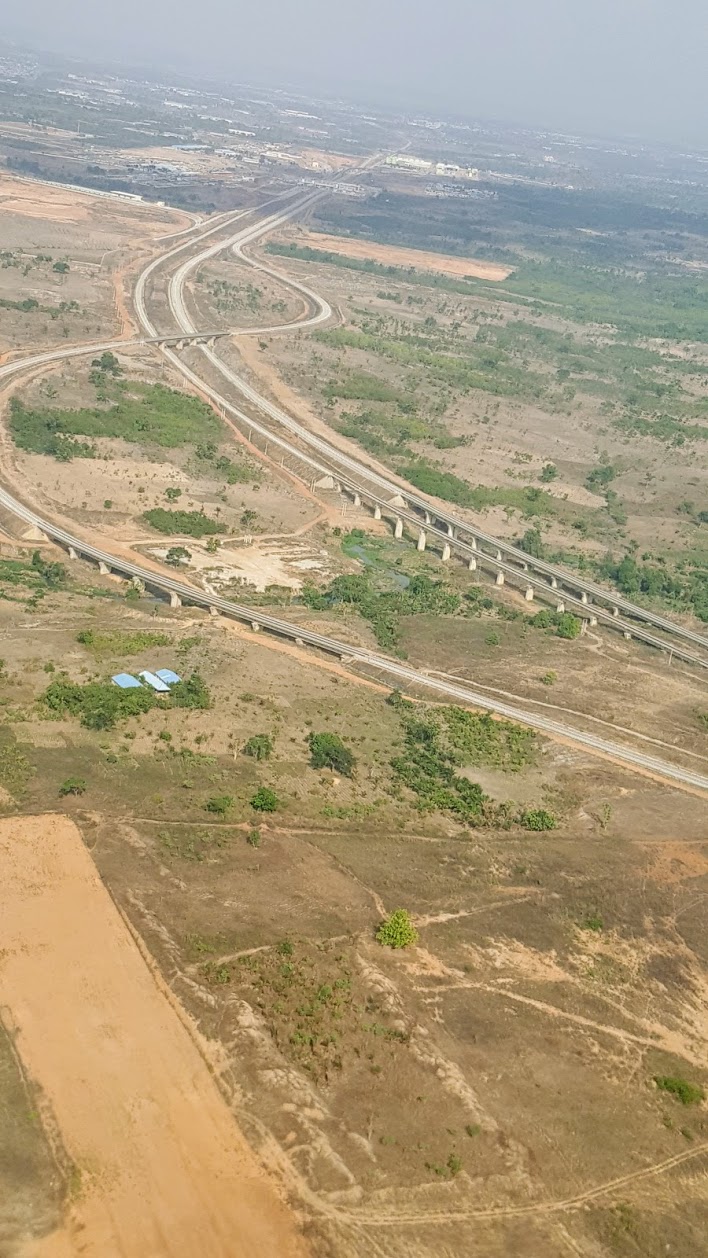 Africa in the Week Ending Nov. 17

General Electric said on Thursday it has handed over the leadership of a consortium chosen to run a Nigerian rail concession to South Africa’s Transnet after the U.S. company spun off its transport business.

“GE will be transitioning leadership of the International Consortium, selected to execute the Nigerian narrow-gauge railway concession, to Transnet,” GE said in a statement
“This development is in line with GE’s decision to exit the Transportation business from its portfolio.”

A procurement process adviser told Reuters on Wednesday that GE had pulled out the $2 billion concession deal with the Nigerian government for two rail lines connecting northern cities to others in the south.

Fola Fagbule, senior vice president and head of advisory at Africa Finance Corporation (AFC), lead adviser to the procurement process, told Reuters that Transnet was in discussion to replace GE.

GE said Transnet has been a trusted partner for several decades and that it has confidence in its ability and that of the other consortium members — Dutch-based APM Terminals and China’s Sinohydro Consortium — to execute on the rail concession project.

Economic growth in Nigeria has been hampered for decades by its dilapidated rail network, built mainly by British colonial rulers before independence in 1960.
The concession aims cover about 3,500 km (2,200 miles) of existing narrow-gauge lines from the southwestern commercial capital, Lagos, to Kano in the north and from southeastern oil hub Port Harcourt to Maiduguri in the northeast.
Africa50 Signs Agreement with Rwanda to Develop Kigali Innovation City

Africa50, the pan-African infrastructure investment platform, has signed an agreement with the Republic of Rwanda to develop and finance a “Digital Innovation Precinct”, including commercial and retail complexes, as part of Kigali Innovation City (KIC).
The announcement was made at a signing ceremony organized by Africa50 during the Africa Investment Forum in Johannesburg.

Under the terms of the agreement Africa50 was appointed co-sponsor and partner of the project. It will apply its project development, financial structuring, and infrastructure development expertise, working alongside the Rwanda Development Board and other partners during the development phase.

It will also help select additional partners, including other development finance institutions and private sector lenders, for the construction.

KIC is a flagship, pan-African project whose final value could approach $2 billion. It will house international universities, technology companies, biotech firms, and commercial and retail real estate in an area of 70 hectares.

As a key component of the government’s Vision 2020 development program, KIC aims to attract technology companies from all over the world to Rwanda to create an innovation ecosystem and further a knowledge-based economy.

KIC should create over 50,000 jobs and generate $150 million in ICT exports annually, as well as attracting over $300 million in foreign direct investment. Over 2600 students are expected to graduate annually from its universities over 30 years, adding to Rwanda’s and Africa’s pool of tech-savvy entrepreneurs.

Honorable Edouard Ngirente, Prime Minister of the Republic of Rwanda, said that, “Kigali Innovation City will be an Africa-focused innovation hub and a holistic ecosystem of technology clusters. This innovative effort is the first of its kind in the continent. It will have Pan-African development impact both in terms of economic and human capital.

Considerable amount of work has been done in collaboration with Rwanda Development Board, Africa50 and other partners. The full success of this project requires concerted efforts to mobilize more private investors.”

For Alain Ebobisse, CEO of Africa50, the project “has significant socio-economic impact and aligns well with our vision of promoting innovation and ICT development in Africa. KIC is an example of how we can partner with one of our shareholder governments to provide project development expertise leveraging their outstanding track record in doing business to mobilize capital for a farsighted, innovative project of global reach.”

Kenyans travelling to South Africa will now be issued with multiple entry visas valid for up to 10 years following South Africa’s decision to remove short term Visas requirements for Kenyans.

The two countries have been working on thawing frosty relations on immigration policies which had seen Kenya at one point threaten to re introduce visa application to South Africans before traveling or transiting through the country to retaliate on the stringent requirements its citizens were being subjected to.

In the latest development, government officials travelling on official business to South Africa will be granted three months free visa with immediate effect.

The agreement according to the government is a reflection of the doctrine of reciprocity after Kenya set up a more responsive and straightforward online application process for short-term visas for visitors from all African countries, a move that President Uhuru Kenyatta envisioned would foster Pan-African brotherhood and fraternity.

Discussions with South Africa on visa restrictions have been ongoing and have seen both Presidents Uhuru Kenyatta and Cyril Ramaphosa discuss the issue extensively.

Currently, Africans visiting Kenya for a period of less than 30 days do not require Kenyan visas while those intending to stay longer are issued with visas on arrival at the point of entry or through the online e-visa platform.

With Kenya Airways already doing an average of three non-stop flights from the Jomo Kenyatta International Airport (JKIA) to South Africa daily, the new arrangement is expected to enhance people to people contact and unlock the two countries’ tourism and business potential.

The Kenyan Government’s proposal of issuance of study visas based on the duration of studies and renewal on application when need arises was also granted, a big win for Kenyans pursuing studies in South Africa.

Technical officers from both countries were also tasked with finding ways of reducing travel restrictions, with a view of completely removing short term (180) days) and transit visa requirements for nationals from the two countries with ordinary passports.
The technical teams have 3 months to complete their assignment.

The governments are also in consultation on the strategies to mitigate transnational crimes, especially human trafficking and smuggling emanating from elsewhere in the continent and beyond.

The Cabinet Secretary was accompanied by the Principal Secretary in the State Department for Immigration, Border Control and Citizen Services, Dr. Gordon Kihalangwa and Kenya’s High Commisioner to South Africa, Amb. Jean Kamau