Africa in the Week Ending Nov. 10 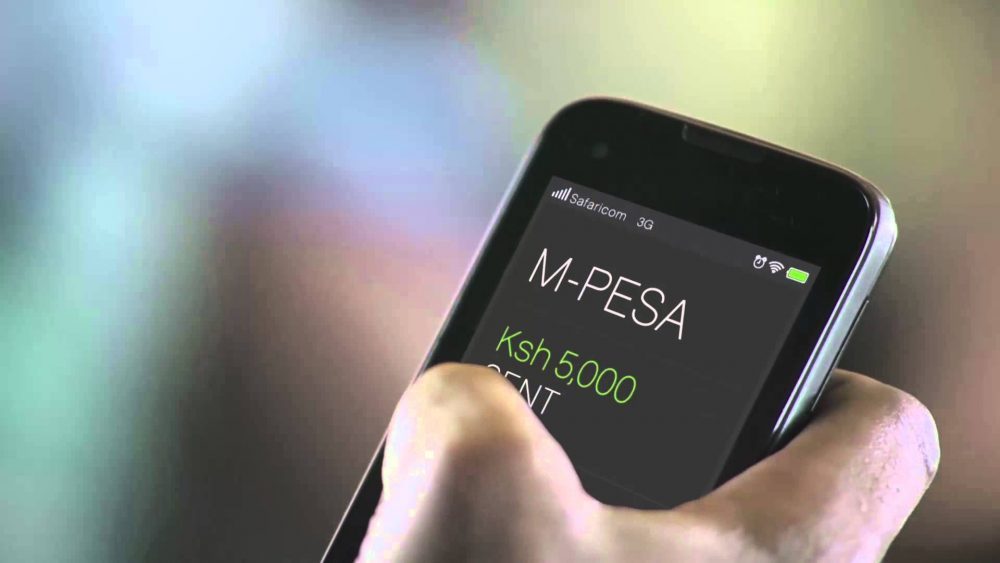 Africa in the Week Ending Nov. 10

Started 11 years ago as a basic service to transfer money via mobile phone to cater for Kenyans without access to the formal banking network, M-Pesa has evolved into a fully-fledged financial service, offering loans and savings in conjunction with local banks, as well as merchant payments services.

It has also powered Safaricom’s earnings growth in recent years, with revenue from the service growing at 18 percent in the half year to the end of September to 35.52 billion shillings ($349.43 million), nearly a third of the total.

The new service will allow M-Pesa’s 21 million active users to send and receive money across the world using their mobile phones which will be connected to Western Union’s half a million agents.

“M-PESA Global seeks to connect Kenyans to opportunities by making it easy and seamless for them to transact with the world and for the world to transact with Kenyans,” said Sitoyo Lopokoiyit, Chief Financial Services Officer at Safaricom.
The integration of the two platforms would allow users to send and receive money to and from more than 200 countries and territories, Western Union’s Global Money Transfer President Odilon Almeida said.

Eric Musau, an analyst who covers Safaricom at Standard Investment Bank, said M-Pesa Global would help the company get a share of the funds sent home by Kenyans living abroad, which have been averaging $200 million a month in the past few months.
“It will help them tap into an existing market, which is a significant market so this is a positive,” Musau said.

Users will also be able to send money to bank accounts in the United Arab Emirates, Germany and Britain immediately with more countries being added in the coming weeks, Safaricom said.

Nigerian trade unions and the government agreed to a new minimum wage proposal, in an attempt to avert a planned nationwide strike that threatened to shutdown Africa’s biggest economy.

The unions had set a general strike to begin on Nov. 6 before a breakthrough in negotiations was announced.

Nigerian Labour Congress (NLC) General Secretary Peter Ozo-Eson said a committee set up with the government was recommending 30,000 naira as the new monthly minimum wage, after a series of meetings, up from the current minimum of 18,000 naira.
He said the proposal, which was negotiated by senior government officials including Labour Minister Chris Ngige, would be recommended to President Muhammadu Buhari.

“We all need to stand ready in a state of full mobilization in case future action becomes necessary to push for the timely enactment and implementation of the new minimum wage,” Ozo-Eson said.

Nigeria’s main unions launched a strike in September after the wage talks broke down over their demand for a base monthly salary of 50,000 naira ($164). But the government, which is facing dwindling revenues due to lower oil prices, declined the proposal.
Unions later suspended strikes on their fourth day and talks resumed

Japanese automaker Nissan signed a preliminary deal with Ghana on Tuesday to set up an assembly plant in the West African country, company officials and the government said.

Nissan is the biggest car seller in Ghana with a 32 percent market share and the company plans to make the country its sales hub in West Africa. It already has a plant in Nigeria.

“We see Ghana as the gateway to West Africa… we will grow our business presence in the region and it’s for the long term,” Mike Whitfield, Nissan’s managing director for Africa, told reporters after signing a memorandum of understanding with Ghana’s trade ministry.

He did not provide further details, saying only that the company’s plans would hinge on a national auto policy that the government is expected to launch by the end of the year.
Ghana’s Trade minister Alan Kwadwo Kyeremanten said the government was considering incentives for Nissan in order to create a business environment that would allow the company to expand its presence.

He said the exchange would benefit around 1 million Ghanaian farmers by securing storage for their harvest over the next 18 months and aims to substantially reduce post-harvest losses.

“Ghanaian farmers will gain access to secured storage for their harvest and good warehousing management practices, thereby improving their take-home sales,” he said in a speech marking the project’s launch.

Exchange managers told Reuters farmers would be able to use their commodities as collateral and for managing borrowers’ credit and default risks. They will also have real-time market and price information directly via text messaging.

Akufo-Addo said he expected the exchange to eliminate price volatilities and activities of cheating middlemen.

“Most often, there are no formal contractual agreements in place, resulting in trade disputes between our farmers and buyers which undermine our marketing system. These are some of the challenges we are aiming to address,” he said.

Ghana, the world’s No. 2 exporter of cocoa, plans to raise annual? revenue from non-traditional exports of agriculture products such as cashew nuts, pineapples, banana, mangoes and vegetables to $5 billion in the next five years, from $2 billion currently.
Cameroon Leader Tells Separatists to Lay Down Arms After Kidnapping

Cameroonian President Paul Biya warned Anglophone separatists to lay down their arms or face the full force of the law, a day after dozens of schoolchildren were abducted in the rebel region.

Clashes between a secessionist movement and the army began more than a year ago in west Cameroon, killing over 400 civilians and forcing thousands to flee their homes.
On Monday, unidentified assailants kidnapped 79 children, their principal and a driver from the PSS Nkwen school in Bamenda in Northwest region and took them into the bush outside town, military and government sources said.

An army spokesman blamed separatists for Monday’s kidnapping. A separatist spokesman denied involvement and said government soldiers had carried it out, as a ploy to discredit the insurgents.

President Paul Biya, making an inauguration speech after re-election last month that extends his 36-year-old rule, did not mention the kidnapping but attacked the separatists.
“They need to know that they will face the rigour of the law and the determination of our defence and security forces,” Biya said in the national assembly. “I appeal to them to lay down their arms.”

Last week, an American Baptist missionary was shot dead amid fighting between the army and separatists in Bamenda.

The secessionists have imposed curfews and closed schools as part of their rebellion against the French-speaking government, which they say has marginalised the Anglophone minority.

Samuel Fonki, a minister of the Presbyterian Church in Cameroon, said he had been mediating with the kidnappers for the children’s release. He said separatists were responsible.

The search for the children continued on Tuesday. About 200 parents gathered outside the school, waiting to hear if their children were among those who had been abducted or had remained unharmed at the school.

Authorities denied parents access to the school, according to six parents and a security guard who spoke to Reuters.

The kidnapping was a chilling echo of the 2014 abduction of the Chibok girls by Boko Haram in neighbouring Nigeria. There are no known links between the Cameroon separatists and the Nigerian Islamist militant group.

South African President Cyril Ramaphosa said on Tuesday that closing down struggling state-owned South African Airways (SAA) could collapse the country’s public finances as the government would have to service its debts immediately.

Finance Minister Tito Mboweni said last week that his preference would be to close down the debt-ridden airline.

“If we for instance were to say let it be shut down, it basically means the debt that SAA carries becomes payable immediately and will have an impact on the debt that is carried by all the other state-owned enterprises. That is how you are then able to even collapse our fiscus,” Ramaphosa told parliament.

Ramaphosa added that it would be difficult for the government to get value from selling SAA as the airline is laden with debt.