Africa in the week ending Oct. 12 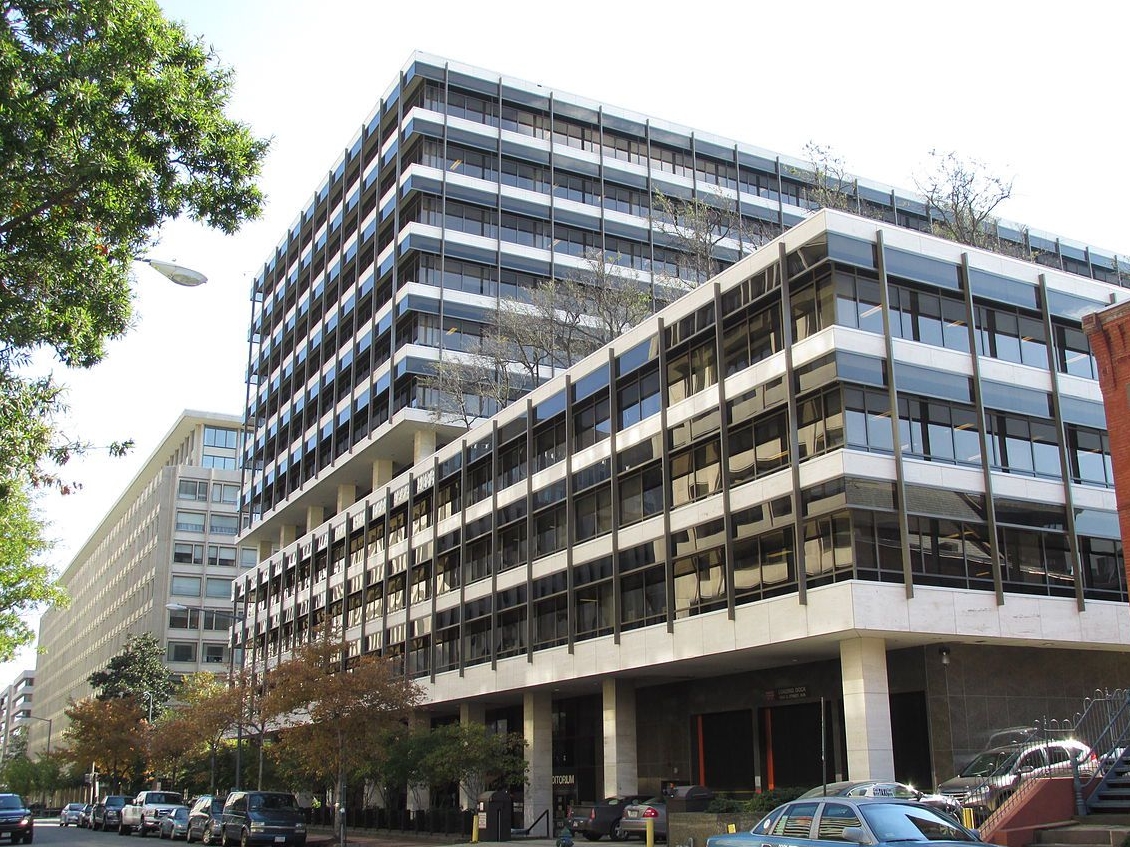 Africa in the week ending Oct. 12

The World Bank has cut its economic growth forecast for sub-Saharan Africa this year to 2.7 percent from an earlier forecast of 3.1 percent, mainly because of slower-than-expected growth in the continent’s bigger economies, the bank said on Wednesday.

The region, which had posted a fairly fast average growth rate in the years leading up to 2015, suffered a loss of momentum in economic output after commodity prices crashed in 2015-16.

In April, the World Bank had predicted that the recovery would gather pace this year, with average growth expected at 3.1 percent, up from 2.3 percent last year.

The slowing recovery rate “is explained by the sluggish expansion in the region’s three largest economies, Nigeria, Angola, and South Africa,” the bank said in a statement.

Lower oil production in Angola and Nigeria offset higher oil prices, and in South Africa, weak household consumption growth was compounded by a contraction in agriculture, the World Bank said.

The rest of the countries in the region have been growing steadily this year, the bank said, including those that don’t depend on commodities, such as Ivory Coast, Kenya and Rwanda.

High public debt in some countries, combined with weakening currencies and rising interest rates, could endanger their ability to service those debts, the World Bank warned.

Former Nigerian Vice President  Atiku Abubakar won the presidential primaries of the main opposition People’s Democratic Party, making him the one challenger with a change to defeat the incumbent President Muhammadu Buhari.

Among Abubakar’s early backers is former President Olusegun Obasanjo, who gave up a long-running feud with his former deputy to back him publicly against Buhari.

Abubakar and his other rivals for the party ticket, including Senate President Bukola Saraki and the governor of Sokoto state, Aminu Tambuwal, have managed to maintain unity, with the losers remaining steadfast in their support of the candidate ahead of the vote.

Opposition to his candidacy by Obasanjo – a former military ruler who was democratically elected when Nigeria switched to civilian rule 19 years ago and remains influential – could have cut Abubakar’s access to vital patronage networks needed to mobilize grassroots support and funds.

Abubakar poses the biggest challenge to President Muhammadu Buhari, who is seeking a second four-year term in the February election. The country emerged in 2017 from its first recession in 25 years but economic growth remains sluggish and inflation is above the central bank’s single-digit target.

Ghana had been an associate member of the group since 2006, after bypassing the observer status. “Ghana, an anglophone nation, is only one of a handful of countries that enjoys membership of both the Commonwealth and La Francophonie, and we value this situation very much,” President Nana Addo Dankwa Akufo-Addo said on Oct. 12 at the joining ceremony in Erevan, Armenia,

He said with the number of people who spoke French expected to rise to over 700 million, of which 80 per cent would be in Africa, the lives of Ghanaians were intimately linked with the French-speaking world.

The Organization Internationale de la Francophonie (OIF), generally known as La Francophonie, is an international organization representing countries and regions where French is a lingua franca or customary language, where a significant proportion of the population are Francophone (French speakers), or where there is a notable affiliation with French culture.