Africa Is the Most Profitable Region 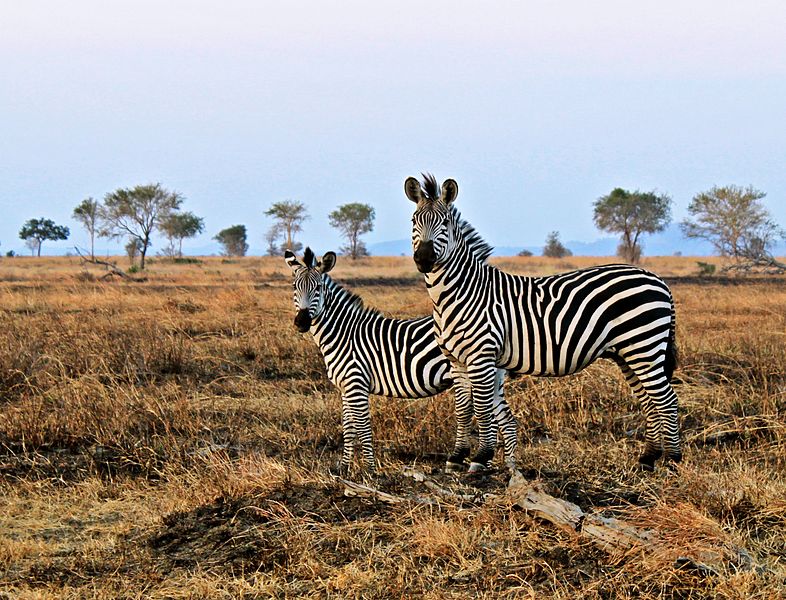 Africa Is the Most Profitable Region

The best time to invest in Africa is now. However, foreign investors have not moved into the continent as quickly as expected because foreign investment decisions are often methodically overstructured. One of the major factors cited is too much risk. But risks and profits are inseparable twins: high-risk ventures are frequently associated with higher profits.

A report by the UN Conference on Trade and Development states that between 2006 and 2011, Africa had the highest rate of return on inflows of Foreign Direct Investment: 11.4%.  This is compared to 9.1% in Asia, 8.9% in Latin America and the Caribbean. The global figure is 7.1%.

Examples of companies benefiting from bountiful profits in Africa abound: Sonatrach’s turnover from oil and gas alone was $33.2 billion; MTN Group’s turnover was about $10 billion; and Dangote Group’s turnover was $4.1 billion—all in 2017. A variety of factors drive up Africa’s profit prospects, making it imperative for European, North American, Asian, and Latin American businesses to invest, helping to foster the continent’s economic progress.

Africa’s economic growth prospects are among the world’s brightest. Six of the world’s 12 fastest-growing countries are in Africa (Ethiopia, Democratic Republic of the Congo, Côte d’Ivoire, Mozambique, Tanzania, and Rwanda). Further, between 2018 and 2023, Africa’s growth prospects will be among the highest in the world, according to the IMF. Good news: sectors where foreign companies could have a comparative advantage, such as banking, telecommunications and infrastructure, are among the drivers of current economic growth in Africa—creating clear investment opportunities for foreign businesses.

Africa’s growing, youthful population, amidst an aging population in most other regions, constitutes a formidable market. The continent’s population is predicted to quadruple from 1.19 billion in 2015 to 4.39 billion by 2100.  In 2015 alone, 200 million Africans entered the consumer goods market. Maximizing this bourgeoning market size calls for actively engaging Africa’s structural economic transformation.

Africa’s youthful population contributes to an abundancy of labour, which is one of the region’s highest potentials for labor-intensive industrialization, and lowers production costs, leading to benefits that far outweigh the cost of doing business on the continent. The hourly wage in Africa is less than 50 cents (for example, it’s $0.27 in Mozambique, $0.34 in Nigeria and $1.62 in Morocco) compared to $10.49 in UK, $7.25 in the USA and $6.57 in Japan. Engaging more foreign companies may help raise wage rates in Africa, improve labour market efficiency and generate additional resources for those left behind on the age ladder.

Africa’s large deposits of natural resources promise a bright future for developing value chains. Agriculture and the extractive sectors are linchpins of national, regional and global value chains. Africa hosts 60% of the world’s uncultivated arable land. In 2015, the continent produced 13% of global oil, up from 9% in 1998. The growth trend of oil and natural gas production between 1980 and 2012 was amazing: from 53.4 billion barrels to 130.3 billion barrels for oil; for natural gas, from six trillion cubic meters in 1980 to 14.5 trillion cubic meters in 2012.  As of 2012, Africa also controlled 53.9% of the world’s diamond resources.

In 2017, the Democratic Republic of the Congo alone accounted for 58% of the world’s cobalt (used in electronics production) while South Africa accounted for 69.6 % of the world’s platinum production in 2016 (used for catalytic converters and in other goods). Actively investing in adding value to these commodities, among other extractive activities, will shape global economic activities over the next five decades.

Finally, emerging domestic developments lend credence to actively engaging Africa’s economic transformation agenda. Some of these developments include improvements in macroeconomic prudence and overall governance. For instance, evidence from the 2017 Ibrahim Index of African Governance shows that Africa’s overall governance index improved at an annual rate of 1.4% since 2007, an improvement of more than 5% in at least 12 countries, including Côte d’Ivoire, Tunisia, Rwanda and Ethiopia. This improvement helps to mitigate perceived risks for many investors on the continent.

African governments should build on this positive trend to maximize foreign investments. This includes eliminating corruption; improving safety and security; strengthening macroeconomic environment, investing in quality education and skill development in science, technology and innovation; and avoiding a ‘race to the bottom’ syndrome, that gives unnecessary tax holidays and waivers to foreign companies.

Investing in Africa is good business and a sustainable corporate strategy for foreign investors. Advanced and emerging countries’ governments and the private sector should leverage these profitable, emerging investment opportunities. Using official development assistance to leverage and de-risk the investment climate in Africa is a key component in attracting FDI. Japan’s Nippon Export and Investment Insurance (NEXI) initiative, to insure a facility in Ghana, is a laudable effort that should be scaled-up and supported by other actors.

The UN Development Programme (UNDP) is working with African governments and private sector actors to de-risk and improve the continent’s investment climate. Developing industrial strategies and clusters, promoting special economic zones, improving energy access, facilitating innovative funding, advocating for value chain development across countries and supporting investment promotion through the International Conference on the Emergence of Africa are some of UNDP’s efforts.

The best time to invest in Africa is now.