Africa in the Week Ending July 14 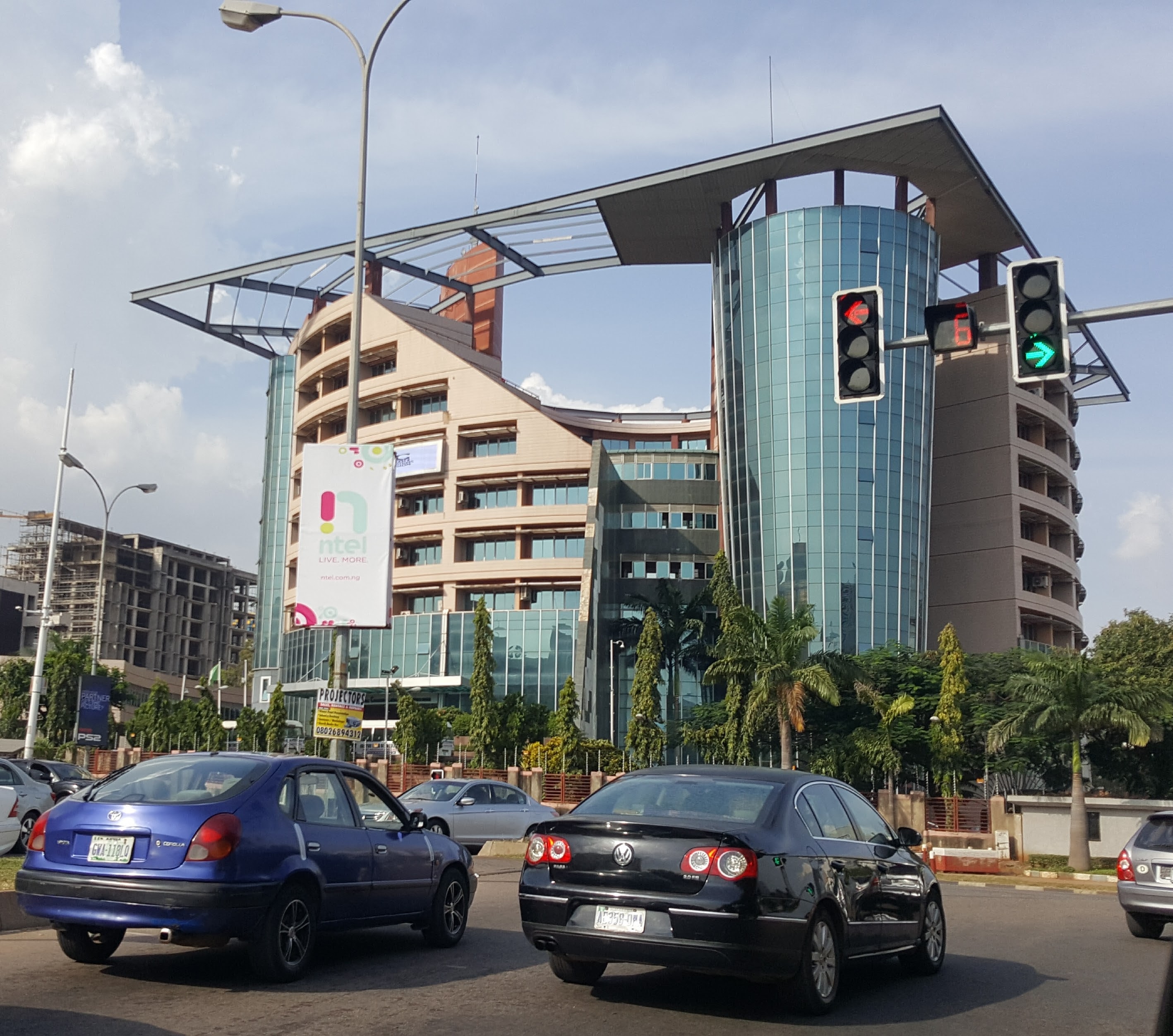 Africa in the Week Ending July 14

Nigerian President Muhammadu Buhari said Africa’s most populous country will “soon” sign the African Continental Free Trade Agreement, explaining that his government’s delay in acceding to the deal was to hold consultations with stakeholders and ensure that the country’s young industries don’t suffer as a result.

The agreement reached in the Rwandan capital, Kigali, in March, aims to create a common market across the continent without tariff barriers. While 44 countries signed up to the deal in Kigali, the continent’s two biggest economies (Nigeria and South Africa) withheld their assent at the time. South Africa signed the treaty eventually at the African Union meeting in Mauritania last month. Buhari said consultations with various interest groups are nearing conclusion to pave way for his signing the agreement.

Ethiopia and Eritrea ended decades of hostilities with a new peace agreement and a formal end to the war that separated the two countries.

Ethiopian Prime Minister Abiy Ahmed took the initiative with his July 9 trip to Asmara, the Eritrean capital, where he was met by President Isaias Afeworki. Both countries agreed to restore diplomatic relations as well as trade, communitcation and transportation ties. Eritrean President Afeworki reciprocated the gesture with a trip a week later to the Ethiopian capital, Addis Ababa.

Eritrea, a former colony of Italy, was annexed by Ethiopian King Emperor Haile Selassie after the colonists left, most probably because it offered the landlocked country an access to the sea.

Kenya and Portugal have signed an agreement to end double taxation of citizens of both countries. Both countries expect the accord to help creative a favourable environment for both investment flow and trade between them.

The countries will also be able to exchange information that will help in checking tax evasion. Kenya has similar agreements with the U.S. and Switzerland.

The sponsor of the resolution, the U.S., said it was necessary to stop the flow of weapons as a way of stopping the violence. There were nine votes in favour while six abstained.